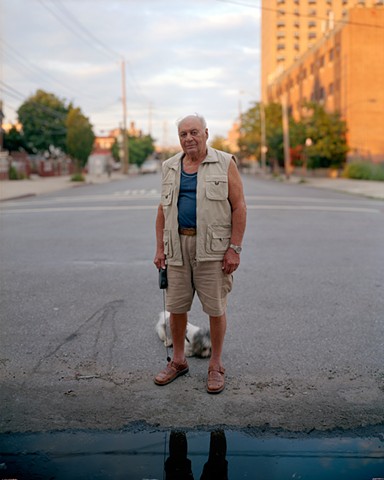 In the early sixties, Woody Guthrie had been confined in a mental hospital in New Jersey. Bob Dylan went often to visit, and one day Woody told him he had a box of lyrics and poems stored in the basement of his house in Mermaid Avenue, and that he was free to transform them into songs. Bob Dylan went all the way to 4218 Mermaid Avenue, right in the middle of the jewish community of Brooklyn, but felt unconfortable in searching Woody’s house in his absence and left without the songs. Forty years later, Woody’s daughter, Nora Guthrie, discovered the box of lyrics and poems, and gave them to Billy Bragg and the band Wilco. They recorded them and released them in 1988 in the album “Mermaid Avenue”.