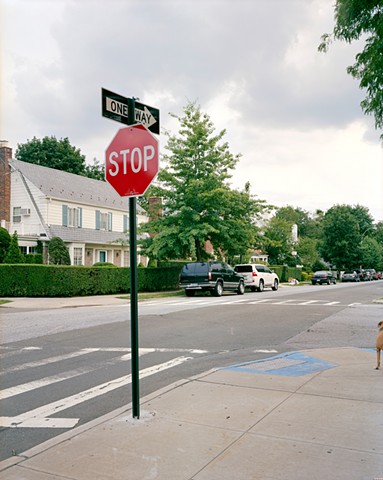 “Forest Hills was a middle-class neighborhood filled with snobby rich people and their screaming brats. It was filled with these fucking little kids running around, who were really annoying. And it wasn’t like the parents were beating them, it was just that you wanted to beat them, they were just such spoiled brats. They were so out of control and got away with murder, that you felt just like killing them. That was about the time I wrote the song Judy Is A Punk.”