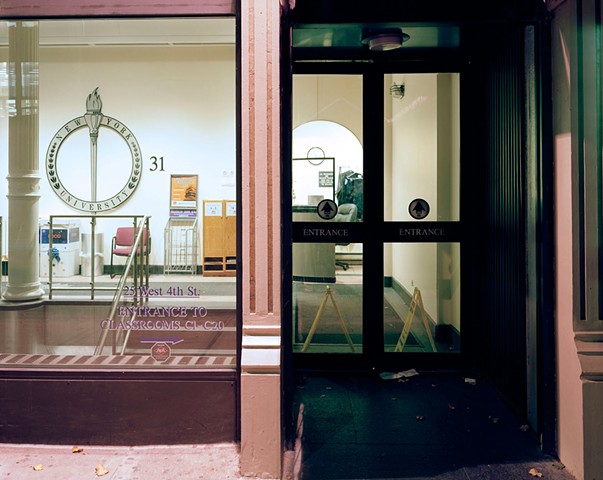 On August 13th 1975, Bruce Springsteen began a five- night, 10 show stand at New York’s Bottom Line club to showcase his third record Born To Run. It was the turning point of his career and launched him to success. In 2003 the landlord of Bottom Line, New York University, increased the rent of the club to market level. Bruce Springsteen offered to pay the club’s back rent if NYU and the owners could settle a lease. The Bottom Line closed on 22th january 2004.