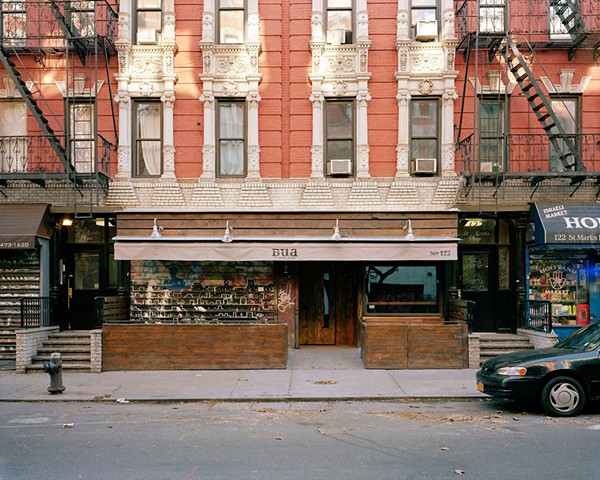 In 1989 Shane Doyle and Karl Geary opened a cafè in St.Mark’s Place, soon to become the hang out for the younger generation of Irish immigrants that came to New York from a recession-dimmed Ireland in the eighties. Upcoming artists like Ben Folds and David Gray took their first steps in music business playing for tips, while established acts like Sinead O’Connor, Shane Mc Gowan and Waterboys performed here everytime they came to New York. In april 1992 a young boy takes the stage at Sin-è. His name is Jeff Buckley. He quickly earned a monday night slot and recorded here his first record, Live at Sin-è. Sin-è closed in 1996.